The V20 emulator was first conceived back in 1996 when I noticed there was a complete lack of VIC 20 emulators. Almost every other home computer of the early 80's had at least one, and in some cases more than three or four, emulators for a single platform. As far as I could see there was one VIC 20 emulator for UNIX and one for the Amiga. My very first computer did not deserve to be left out in this manner, so I set about researching emulators and the VIC 20.

You will need the following set up to run the emulator at a decent speed:

Version 1.3 is the latest version. It looks a bit different from the previous versions, but you should get used to it hopefully. The following improvements have been made to this version:

If anyone is interested for nostalgic reasons, some even older versions of V20 can be downloaded from here: V20DOS and here: V20 version 1.2

You will need the VIC 20 rom files to get this version of the emulator working. You can get them from the funet ftp site. Make sure you rename them to the names required by the emulator, i.e. basic.rom, kernel.rom, and chargen.rom. These earlier versions are much, much slower than version 1.3 when running in DOSBOX and are difficult to use. I'm honestly surprised how much faster version 1.3 is. I don't remember making such a dramatic increase in speed. 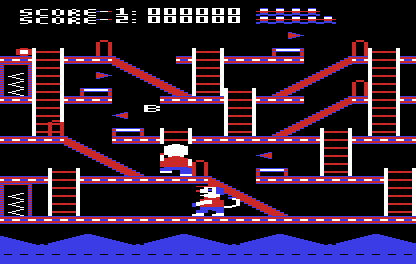 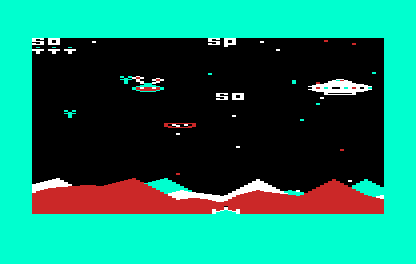 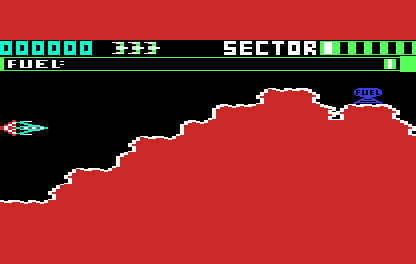